Early in 2020, we awarded an #itsgreatoutthere grant to a ‘En Passant par la Montagne’ (‘Through the Mountain’), a non-profit initiative that allows young people and adults in underprivileged or challenging circumstances to access the mountains and outdoor sports as a source of motivation and support to rise above their current situation. 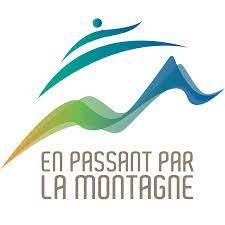 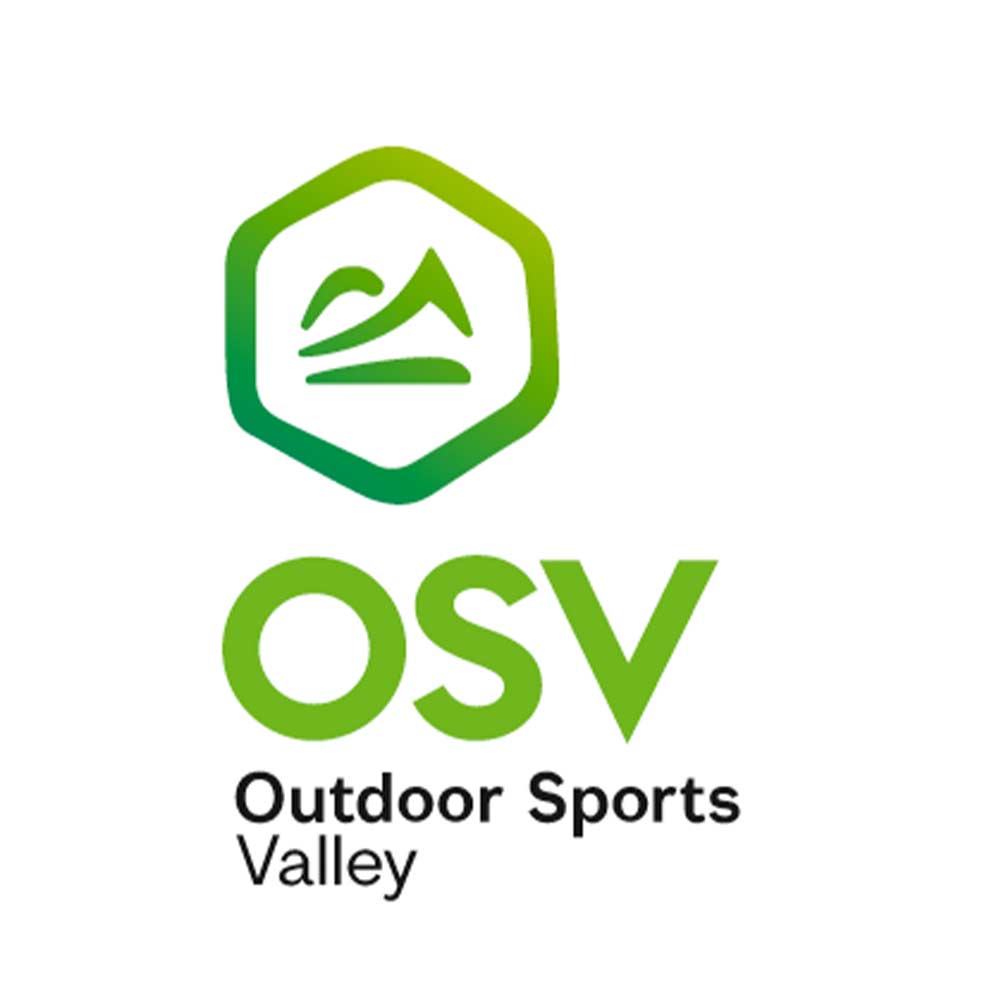 Early in 2020, we awarded an #itsgreatoutthere grant to a ‘En Passant par la Montagne’ (‘Through the Mountain’), a non-profit initiative that allows young people and adults in underprivileged or challenging circumstances to access the mountains and outdoor sports as a source of motivation and support to rise above their current situation. Our grant was invested in a project called ‘La montagne prend ses quartiers’ that focused on three neighbourhoods: Les Pelerins in Chamonix Mont-Blanc; Vouilloux in Sallanches; and Ewues in Cluses. With support from French trade association Outdoor Sports Valley, En Passant par la Montagne undertook three phases of engagement and activity, to build confidence among the young people who took part.

The team has now reported back and the first edition of La montagne prend ses quartiers was a big success. More than 200 young people, aged from 12 to 18 and living in the priority districts of the Pilgrims in Chamonix and Sallanches, were able to take part in the different stages of the project. Elements of the plans for Sallanches have had to be postponed to next spring due to COVID-19 restrictions, but despite that, the initiative has already had a hugely positive impact on many young people.

In the current circumstances, the #itsgreatoutthere team was not able to visit the project in person, so we were delighted when Elsa Germain of En Passant par la Montagne sent us a short film about La montagne prend ses quartiers, which you can watch above. It clearly demonstrates how the young people who were involved over the summer not only learned a huge amount, but also relished the opportunity to enjoy adventures in the mountains and quickly developed a love for getting active in the outdoors. That is exactly the response that the #itsgreatoutthere campaign sets out to achieve and it is very satisfying to see the evidence of how that works in practice.

Your help has played a big part in this success and we would like to express our association's gratitude for your generosity.

We have awarded a series of other #itsgreatoutthere grants during 2020, so keep an eye on the website for more news from those projects. You can find out more about our grants programme here.

PrevPreviousInvitation – The power of the Outdoors
Nextoutdoorsmiles competition – highlightsNext
Manage cookie consent
In order to provide you with an optimal experience, we use technologies such as cookies to store and/or access device information. If you consent to these technologies, we may process data such as browsing behavior or unique IDs on this website. If you do not give or withdraw your consent, certain features and functions may be affected.
Manage options Manage services Manage vendors Read more about these purposes
View settings
{title} {title} {title}